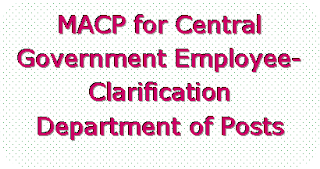 2. Office Memorandum may be circulated to all sub-ordinate offices concerned, with direction to dispose all case on the subjects.